Submenu on the topic Overview

You are here: Overview 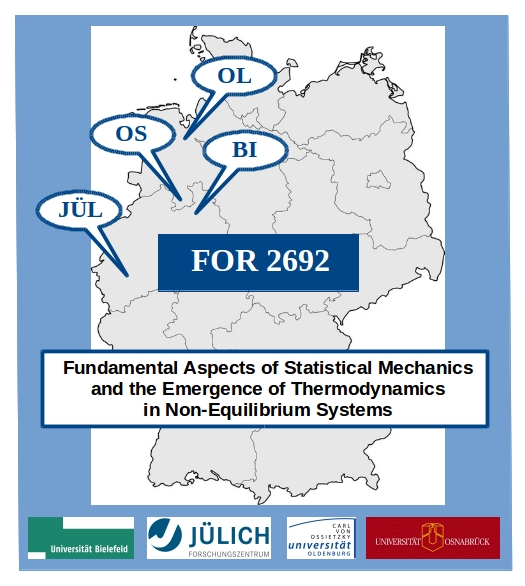 In addition to the spokepersons Robin Steinigeweg and Martin Holthaus, the following scientists participate: 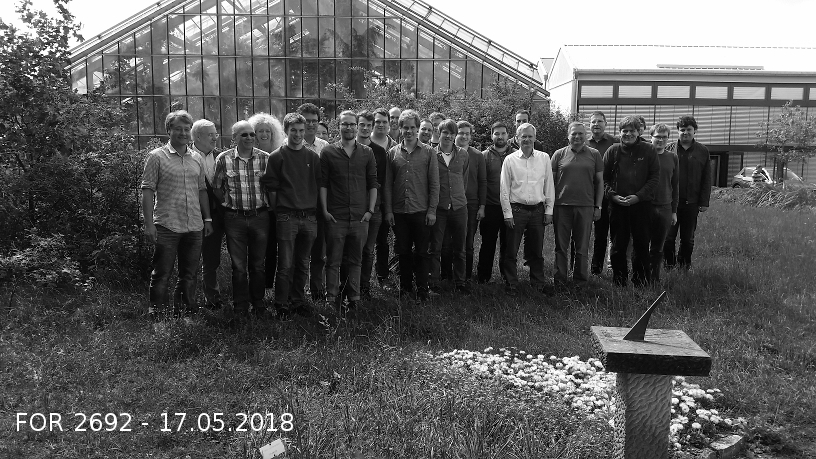 Whether and how a system equilibrates towards some sort of steady long-time limit is a key issue in many areas of modern many-body physics. While this question has a long and fertile history, it has experienced an upsurge of interest in recent years due to the advent of novel materials and cold atomic gases as well as due to the discovery of new states of matter such as topological states and many-body localized phases. In particular, the theoretical understanding of such fundamental equilibration and thermalization issues has seen substantial progress by the emerging concepts of eigenstate thermalization and typicality of pure quantum states, and by the invention of powerful numerical methods. Even much less is known about the route to equilibrium itself, and the rigorous derivation of thermodynamic relaxation from truly microscopic principles is still a major challenge to theory.

The objective of the Research Unit ("Forschungsgruppe") is to tackle these theoretical challenges by studying the principles of relaxation processes at the microscopic level. At the center of our investigation are generic and complex systems under non-equilibrium conditions induced by highly non-thermal initial states or by strong external driving forces. We particularly aim at unveiling the role of the specific initial-state realization in isolated as well as open scenarios with explicit coupling to a bath. Key issues include the emergence of conventional exponential relaxation, phenomenological transport laws, Gibbsian equilibrium, and fundamental theorems on the work performed. While our research projects focus on clarifying these theoretical issues, the models considered are also intimately related to materials realized in nature such as magnetic molecules, low-dimensional quantum magnets, and topological flat-band systems. The complexity of such models requires state-of-the-art analytical and numerical methods equally distributed over the institutions involved.